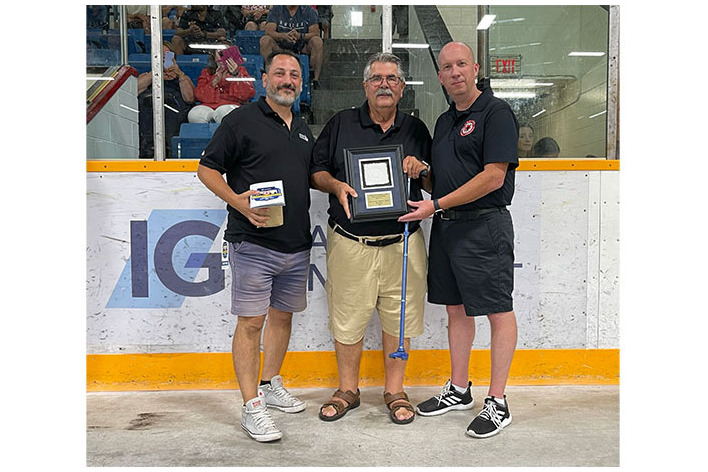 Ken White was born in Hamilton 76 years ago. In fact he lived a few blocks from here on Sherman Avenue. He later moved to Toronto to work in Television.

Please join us in welcoming Ken White to the Canada Ball Hockey Hall of Fame!