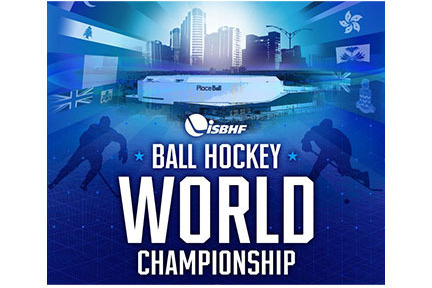 Laval, Quebec was the setting for ball hockey history in the making as Canada brings home Gold Medals in both the Women’s and Men’s World Championships.

First up was the Women’s gold medal game Canada vs Czech Republic. Canada went down 2-0 early in the first period to a great Czech team who was having a fantastic tournament thus far. However, those were the only goals that got past Canadian goaltender Julianna Thompson as she shut the door the rest of the way. Canada marched back in the second period with powerplay goals from Reagan Fischer and Shae-Lynn Clarke to tie the match 2-2. Late in the third period the Czech team got in some penalty trouble. With 4:54 remaining in the game Kristen Cooze capitalized with the 5 on 3 advantage to score the golden goal and back-to-back wins for Canada. 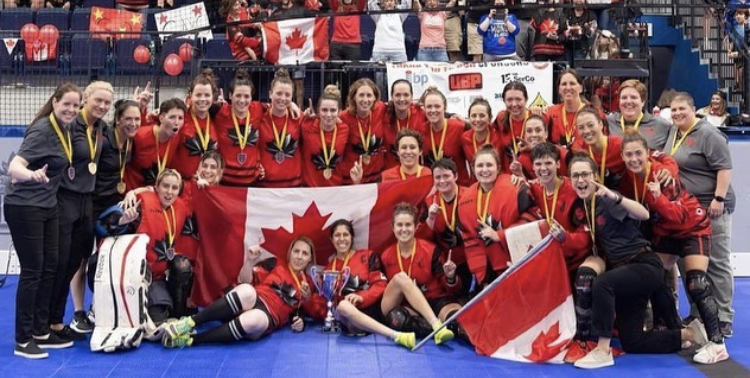 After the game the following Canadian Women were recognized for Individual Awards.

Next up was the Men’s gold medal game featuring Canada vs Czech Republic. The Canadian men had not tasted gold in 15 years and were sitting on pins and needles waiting for their chance at glory on home soil. The first period saw a bit of a chess match between the two teams. However, in the second period Canada exploded for three goals from Josh Anderson, Jeffrey Bradley and Trevor Mainman and led 3-1 and the end of the period. The third period saw much of the same as Canada’s potent offence struck for another three goals from Karl Léveillé, Nelson Vargas Dias and Marc-André Trudeau while goaltender Christian Lantin held back the Czech offence in the Canadian goal as Canada marched on to capture gold. 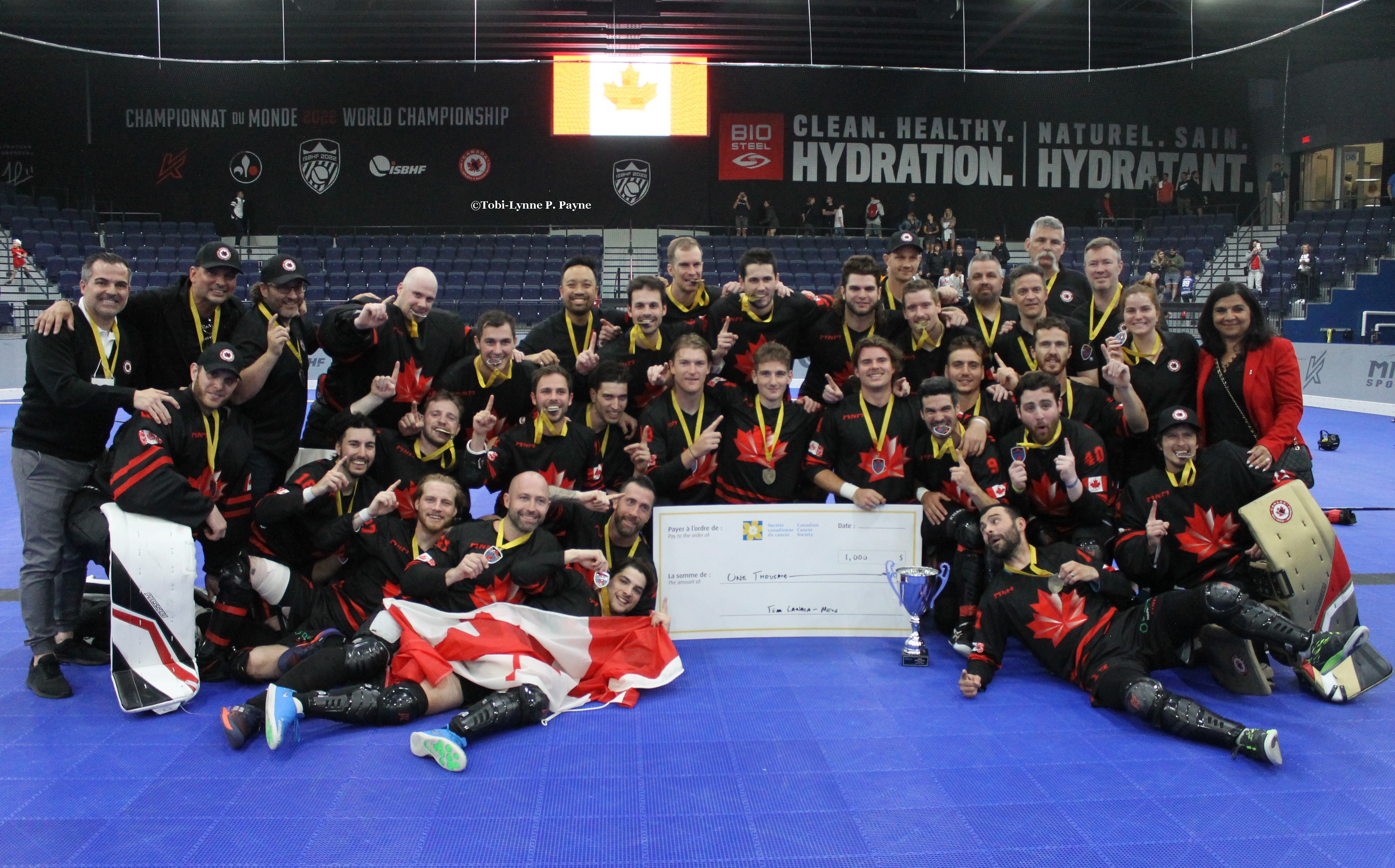 After the game the following Canadian Men were recognized for Individual Awards.