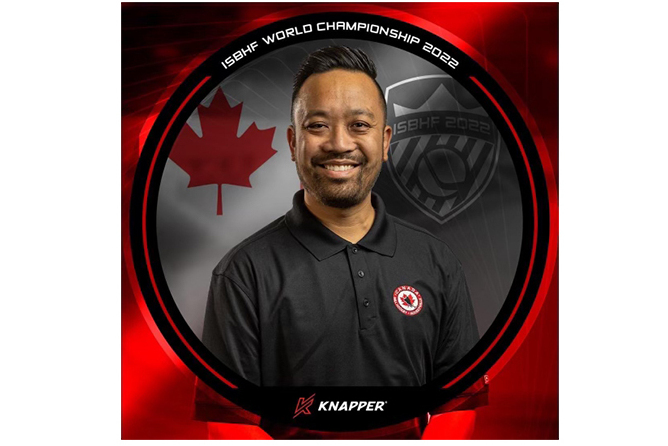 Prior to his Team Canada work, Matthew managed the 2017 and 2018 Edmonton BHC that won the Canada Ball Hockey National Championship, a first for Alberta.  He also built up the Team Hong Kong program starting in 2013 and leading them to B Pool Gold in 2017. Matthew is currently the VP Men’s for Canada Ball Hockey and the President of Wild Rose Ball Hockey Association in Alberta.