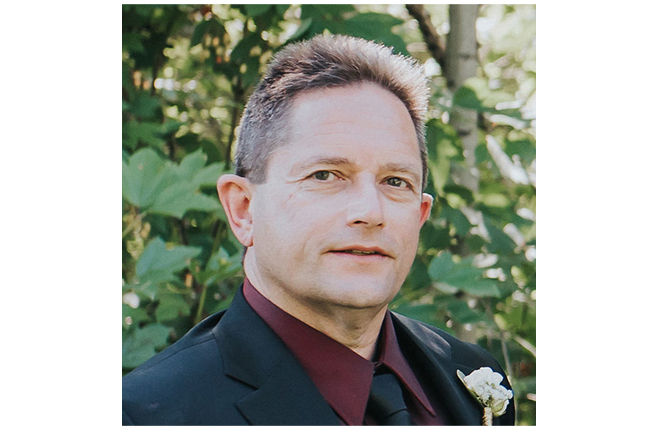 Canada Ball Hockey is pleased to announce Norm Spitzer as General Manager for the U18 Men’s team competing at the 2023 ISBHF World Junior Championships July 3-6 in Liberec, Czech Republic.

Norm has an extensive background in sports leadership positions beginning in the mid 1970’s coaching minor baseball and basketball teams, he then moved on to coaching/managing ice hockey teams and serving on executives of various minor sports associations. His tenure includes 8 years on Mill Woods Hockey including 2 years as President, 5 years with South Side Athletic Club including 2 years as President and 5 years with SEERA including VP for 2 seasons. Mr. Spitzer was recognized at Edmonton City Council in 2014 for more than 35+ years of volunteer service in several associations in Edmonton by Mayor Don Iveson and City Council.

Norm will be serving as GM for the JTC U18 team at the 2023 ISBHF World Junior Championships in Liberec and is looking forward to working with the players and staff as we once again compete for World Championship Gold.