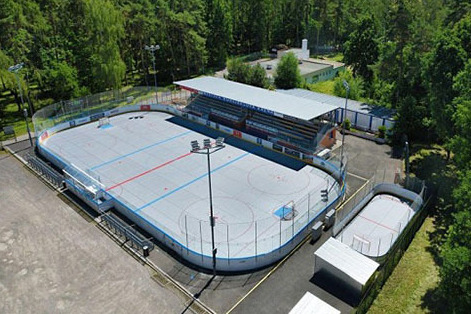 Women’s Masters Team Canada enters the event as the four time World Champions since the tournament inception in 2014. Hayward states, “We have worked hard putting together an elite fifth squad for this event with patience over the past three years, given the impact of the global pandemic. These athletes are ecstatic to take on the world and have remained positive throughout the two postponements that we would eventually have the opportunity to compete. Our roster is built with both returning and new players to the roster. Our program is also pleased to have Olympic ice hockey champion and former Women’s Team Canada Ball Hockey athlete Jocelyne Larocque as our Head Coach.”